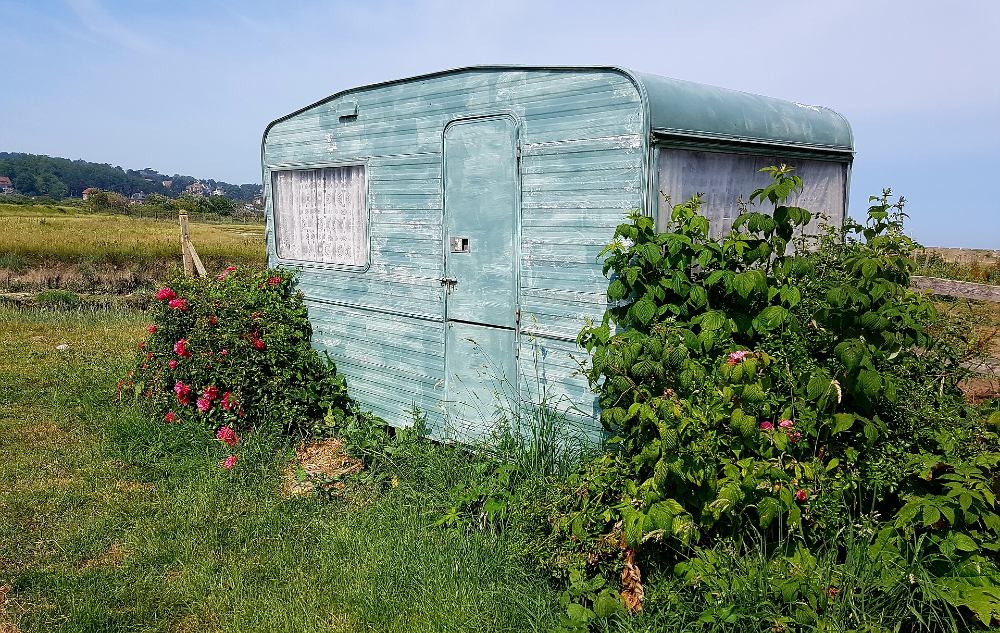 Why the Policing Bill is racist

Why the Policing Bill is racist.

In the first episode of Series Two of the EarthRights Podcast we spoke to Roma Rights campaigner, Fil Sys. As we mainly focused on the deeply embedded discrimination against Roma and Traveller communities in almost all areas of public life in the Czech Republic, I decided I should concentrate on the UK and the emerging controversy surrounding the Police Powers and Protection Bill (‘the Bill’) threatening to adversely affect the Roma and Traveller way of life.

The current political situation in the UK surrounding our conversation with Fil is very important in relation to Roma and Traveller rights, and our civil rights more generally. I received an email just the other day to say that the now notorious Bill has successfully passed through its second reading without amendment, flying in the face of deep criticism.

Whilst the Bill has caused public outcry for its plans to severely restrict the right to protest, and has received wide coverage in the media for this, another equally contentious part is that it criminalises trespass.

Criminalising trespass makes British land and countryside a bundle of complex rules and ownership rights rather than something we purport to share, explore and enrich. Are we really going to make stepping off the public footpath a punishable criminal offence?

It seems so… and yet our freedom to roam, explore and enjoy the countryside is already heavily restricted thanks to the historical and highly controversial ‘Enclosure Movement’.

Beginning in the 1200s, this centuries-long legal process saw common land in England privatised; small landholdings were enclosed into larger farms. After the land was enclosed, access to and use of the land became restricted and available only to the private landowner. This repressed the rights of ordinary people to benefit from the land as a resource.

Besides, criminalising trespass seems a highly inappropriate policy to adopt in face of the climate emergency, decreasing air quality, high levels of obesity and physical inactivity, a housing crisis and a mental health pandemic – all of which have of course been exacerbated by Covid-19 (as EarthRights discussed in the final two episodes of Series One).

The passing of the Bill into the next stage, then, comes as a serious disappointment. The government has clearly ignored the letters and petitions it was met with, signed by various homeless and civil rights groups, outdoor sports bodies, as well as the general public. All parties raised concerns as to the effects on Roma, Traveller, homeless peoples’ and squatters rights, the right to protest and the right to access our already largely inaccessible countryside.

Criminalising the Roma and Traveller way of life

For an already persecuted and marginalised ethnic minority group in the population, the Bill plans to further destroy and diminish the Roma and Traveller way of life by criminalising trespass and criminalising the setting up of ‘unauthorised’ camps.

Worryingly, the 2019 Conservative Manifesto, which stated the government would ‘tackle unauthorised Traveller camps by giving the police new powers to arrest and seize property and vehicles of trespassers,’ seems in fact to be manifesting.

For decades, Roma and Traveller communities have had to endure persistent discriminatory policies and practices from states around Europe. States’ sentiment towards these ethnic minority groups is also reflected in the prejudice and intolerance practised by the majority populations; 77% of individuals from these communities are reported to have experienced hate speech or hate crime.

It comes as no surprise, then, that the experiences of Roma and Traveller peoples are considered as ‘the last acceptable forms of racism.’

But it couldn’t be less acceptable.

Whilst on the podcast Fil mainly focused on the segregation of education, housing, health and access to justice in the Czech Republic, the situation for Roma and Traveller peoples in the UK is by and large no better. The Traveller Movement reported that 91% of Roma and Traveller individuals in th UK had experienced discrimination because of their ethnicity.

And, in written evidence opposing the Bill, Friends, Families and Travellers reported that these communities have a life expectancy of between 10 and 25 years less than the general population. Yet the hardships and inequalities they face remains largely undiscussed, even less addressed.

Roma and Traveller communities are protected ethnic minorities under the Equality Act 2010. The Human Rights Act 1998, which gives direct effect to the European Convention on Human Rights, also protects their right to private life (Article 8). And, the common law upholds their right to roam: ‘the Gypsy and Traveller community have an enshrined freedom not to stay in one place but to move from one place to another.’

However, the proposals to upgrade roaming, or now trespassing, from what has been a civil offence, to one which is criminal, poses a direct threat to the nomadic way of life of Roma and Traveller Communities – an ‘integral part of their cultural identity’.

The European Court of Human Rights found in Chapman v. UK that the government has a positive duty to facilitate the Roma and Traveller way of life.

Yet, instead of fulfilling its positive duty to address local authorities and require them to designate areas of land that can be officially used for Roma and Traveller camps, the government intends to enact some of the most draconian legislation against these communities seen in years.

Specifically, Clause 61 in Part 4 of the Bill creates a new criminal offence in the Criminal Justice and Public Order Act 1994 for when an individual is found ‘residing on land without consent in or with a vehicle’, meaning that not only is the act of trespass captured, but also the intention to do so.

In relation to the above, Clauses 61-62E of the Bill lay out plans to increase police powers. These include: the power to seize vehicles of those in unauthorised camps, which could render many Roma or Traveller families homeless, powers to redirect families across onto local authority land, and it lowers the number of vehicles needed to be present from 6 to 2 before police powers can be exercised.

The criminal punishments proposed for disobeying the new rules include: 3 months in jail or a £2,500 fine and prohibition from reentering the site for at least 12 months.

What is particularly vexing about these new police powers is that the majority of the Police Forces and Police and Crime Commissioners that responded to the Home Office consultation on criminalising trespass actually opposed the proposal; only 21% supported it.

Without a doubt this Bill is a grotesque attack on the rights and fundamental freedoms of Roma and Traveller communities: it criminalises their way and meaning of life.

Alongside the impact on Travellers, Liberty points out that criminalising trespass and ‘unauthorised camps’ will also have a ‘chilling effect on the right to protest overnight and set up protest camps.’

The situation is indeed very bleak, but EarthRights urges you to take direct action against the Bill, by joining in the mass trespass on Saturday 24th April 2021 with Right to Roam and XR. For more information, click here.

If left unchanged, the Bill legitimises and bolsters the ostracisation of Roma and Traveller communities, represses our right to protest and to freely access our countryside.