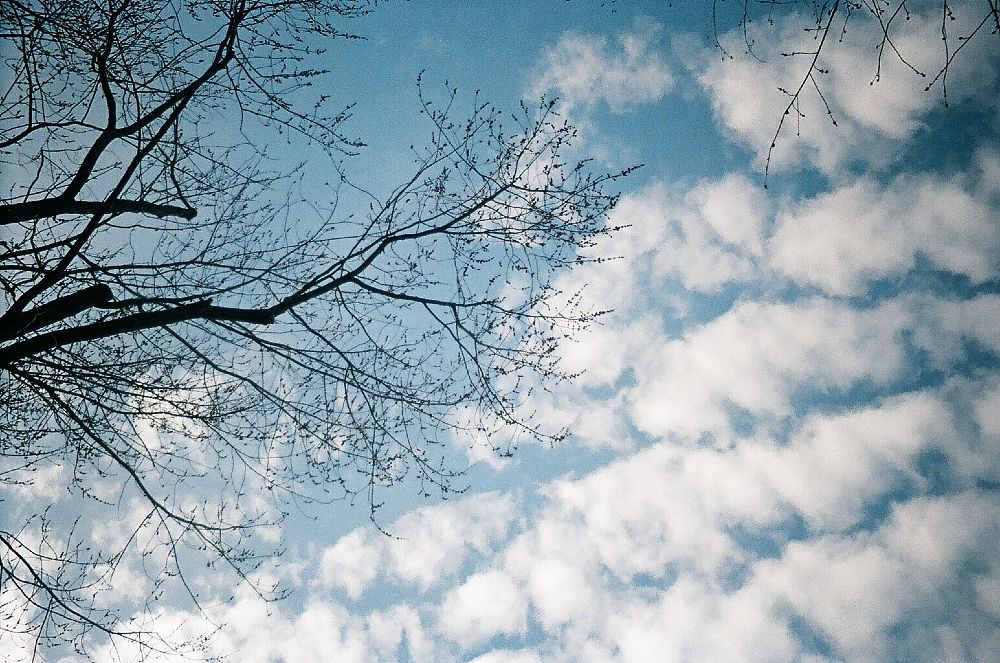 In the EarthRights podcast episode released on Wednesday 13th January, we talked about how many well-known fashion brands are involved in the most appalling human rights violations and environmental damage.

One I feel deserves some extra attention at the moment is the complicity of most fashion brands in the forced labour of Uyghurs (Uighur and Uigurs) and other Turkik Muslim peoples.

Uyghur people are a Turkik ethnic group originating from and culturally affiliated with Central Asia, with the largest population in the Xinjiang region of China, which they refer to as East Turkistan. Uyghurs are one of a number of Muslim minorities that are persecuted by the Chinese state on the basis of their religion and ethnicity.

The actions of China in perpetrating grave human rights abuses against the Uyghers and other Turkik Muslim people is one of the most serious crises of our time. Since 2017, over 1 million people have been trapped in ‘re-education’ programmes that aim to ‘cleanse’ them of their ‘extremist’ thoughts. The ‘programmes’ are said to amount to detention centres and crimes against humanity, according to various UN human rights experts, making this one of the largest arbitrary imprisonments of an ethno-religious group since World War II.

It has also been discovered that Huawei, leading Chinese tech-giant, has a patent to use AI designed to racially profile people; it can identify people of Uyghur origin. Not only does this mean that the AI has deliberately built-in discriminatory tendencies but is also shows that this very surveillance technology is strengthening China’s repressive policy against Uyghurs.

The so-called ‘training centres’ in the Xinjiang region (and across China) involve forced labour, which is proven to be connected with the global apparel and textile industry. Major fashion retailers’ source vast amounts of cotton and yarn from China, 85% of which comes from the Xinjiang region produced by Uyghers and other Turkik Muslim people in the state-sponsored labour programmes.

In fact, the Business and Human Rights Resource centre stated that as many as ‘one in 5 cotton products sold globally are likely tainted with Uyghur forced labour’. And so far, global fashion corporations are continuing to profit from these hideous human rights abuses – little has been done to effectively stop this crisis despite pleas from numerous human rights and civil society groups.

We mentioned in the episode that one week ago M&S publicly committed to sever all ties with any of its suppliers involved in Uyghur forced labour and to ban cotton and other products from the Xinjiang region. It signed the ‘Coalition to End Uyghur Forced Labour’s Call to Action’.

The Call to Action determines what is needed to sever supplies linked with the human rights abuses perpetrated against the Uyghurs and other Turkic Muslim peoples. Corporations which sign the Call to Action promise to give evidence about their supply chains and other information required by the Coalition to ensure compliance.

By demanding transparency, the Coalition will be able to demonstrate to nations and consumers which brands are in fact cutting the ties with the forced labour in Xinjiang and across China.

It is extremely important to hold the fashion companies accountable for being complicit in the human rights abuses. Whilst consumers can always improve on making more socially and environmentally conscious choices when purchasing clothes, it is very difficult to make fully-informed choices if companies hide behind elongated supply chains and lack transparency over production. Often I wonder whether fashion brands even know where their cotton is sourced and produced and who by.*

But governments must also ban cotton and yarn imports originating from forced labour programmes in China – to reinforce the condemnation of China’s conduct and demand it stop. 8 months ago, the World Uyghur Congress, with Global Legal Action Network, asked the UK government ‘suspend’ the associated cotton products.

Two days ago, the U.S. stated it would ban cotton and tomatoes from the Xinjiang region. Whereas, the UK government proposed it could fine companies that ‘fail to meet commitments to show due diligence in their supply chains’ and sanction Chinese officials who are violating the fundamental rights and freedoms of the Uyghur and Turkik Muslims peoples. Yet a complete suspension was deemed unfeasible.

We at EarthRights denounce China’s actions and implore the UK government to introduce an outright ban and ask other retailers to sign the Call to Action. The persecution of Uyghurs and Turkik Muslims must not go on.

For other concerns regarding transparency, we suggest consulting the *the Fashion Transparency Index, produced by Fashion Revolution, which ranks brands according to how much information they disclose about their social and environmental policies, practices and impacts.

And/or you can download the ‘GoodOnYou’ app, which scores fashion brands against ethical, sustainable and animal cruelty criteria.