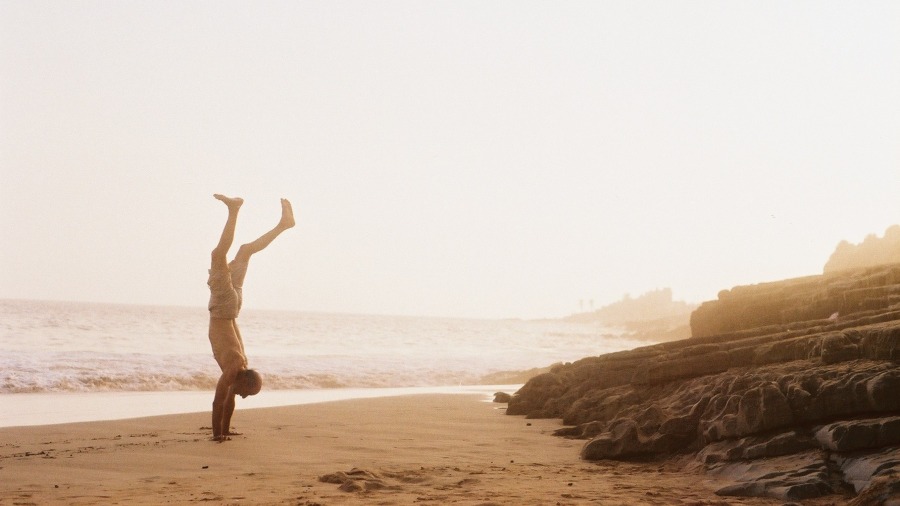 The concept of rights

The concept of human rights is derived from the philosophy of natural law which is associated with natural rights. Natural law and natural rights can be traced back to Ancient Greek teachings and religious texts, such as the Bible.

Natural law developed during the period of Enlightenment (late 1600s – early 1800s), a time in which societal values were based on reason, science and individualism rather than tradition, to confront the divine right of kings by supporting the creation of government and social contracts.

The roots of civil and political rights stem from pre-industrial Western and European philosophy (1700s and before). John Locke, a notable contemporary philosopher, detailed life, liberty, and estate (property) as rights that would be considered natural and inalienable, civil and political.

As the concept of human rights has developed, many more rights are now considered to be civil and political rights, such as the right to private life or the freedom of expression. These rights require the state not to interfere or act for them to be fulfilled, i.e. free speech should not be curtailed, save in certain circumstances. They tend to be supported and promoted by democratic nations, like the U.S, the UK and other European Nations.

On the other hand, economic, social and cultural rights have developed out of Marxist social philosophy. Marx disputed the way civil and political rights individualise humans and separate them from the community, contending that people are ‘indivisible from the social whole’.

Economic, social and cultural rights include (for example): the right to food, water and sanitation, the right to adequate housing, fair remuneration, health and social security. However, by their very nature, these rights do require the state to do something for them to be satisfied and guaranteed – i.e. positive action is necessary. These rights often are supported by socialist or poorer nations.

Whilst nations have, to some extent, shown preference to civil and political rights OR economic, social and cultural rights (which may be explained by the needs of a population or varying political and religious values), it must be stated that both so-called categories of rights are interdependent. In practice, there should not be a ‘division’ between them.

*I found this poster earlier and thought it very apt for today. It was sent to me by Liberty UK and is an illustration by David Shrigley.

Human rights have been legally protected through international agreements and laws since the beginning of the twentieth century. After the First World War, the League of Nations took on the responsibility ‘for implementing the minority protection clauses in international treaties’. The League agreed to grant religious and political equality, as well as certain minority rights to help bring an end to the oppression of marginalised groups.

However, any attempt at arranging international peace through the League of Nations could not hide the fact that tensions from the First World War were unresolved. Dissatisfaction brewed strongly during the post-war period within societies as well as between nations. The prevailing discontent ‘incubated fascist movements’ and changed the international balance of power, which culminated in the Second World War.

In 1945, at the end of the Second World War, the victors and other nations came together to form the United Nations (UN). Together, representatives of nations from across the world recognised that the hardships endured prior to 1948 by fellow humans and communities must not be repeated and that human rights would be one way to afford future humans protection from the atrocities.

The mandate of the UN is to maintain international peace and security and it requires nation states to respect human rights. States are under a duty to be the ultimate protector of their citizens’ human rights.

Human rights are found both in domestic and international legal sources. The first, tangible expression of human rights is in the Universal Declaration of Human Rights (UDHR) which was adopted by the United Nations General Assembly on 10th December 1948. This is why today we celebrate the adoption of the UDHR – on international human rights day.

According to the foreword of the UDHR, human rights are universal, interdependent and indivisible, and apply to everyone equally without discrimination. And, in 1948 the document was translated into multiple languages and disseminated around the globe.

Unfortunately, many people are still suffering at the hands of states, at the degradation of the environment, or in warfare, or in trying to access justice. So, human rights law acts as a means to  protect, resolve, or provide restitution and reconciliation for these abuses of power.

Just look at what the Covid-19 pandemic has brought to the surface once more! 400 years of racial injustices and discrimination, an epidemic of domestic abuse, and the huge inequality in accessing education and justice online whilst schools and courts are shut to the public…

What can you do to strengthen the human rights movement?